Showing posts from January, 2010
Show all

NY Times - To save the planet - Save the Seas! 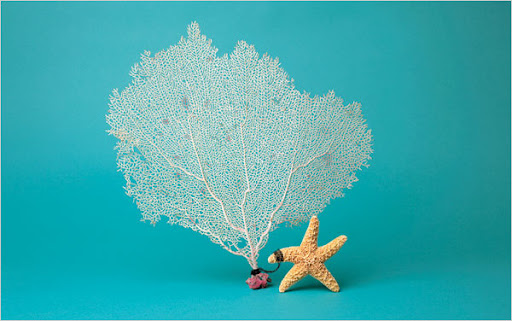 To Save the Planet, Save the Seas
By DAN LAFFOLEY Published: December 26, 2009 http://www.nytimes.com/2009/12/27/opinion/27lafolley.html?_r=2
FOR the many disappointments of the recent climate talks in Copenhagen, there was at least one clear positive outcome, and that was the progress made on a program called Reducing Emissions From Deforestation and Forest Degradation. Under this program, key elements of which were agreed on at Copenhagen, developing countries would be compensated for preserving forests, peat soils, swamps and fields that are efficient absorbers of carbon dioxide, the primary heat-trapping gas linked to global warming.This approach, which takes advantage of the power of nature itself, is an economical way to store large amounts of carbon. But the program is limited in that it includes only those carbon sinks found on land. We now need to look for similar opportunities to curb climate change in the oceans.Few people may realize it, but in addition to producing most of…
Post a Comment
Read more
More posts