Showing posts from September 5, 2008
Show all 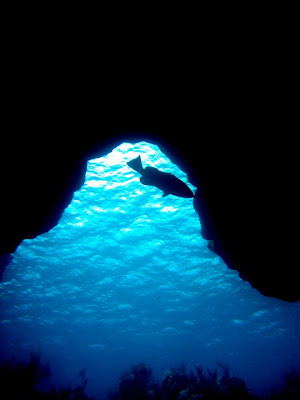 Government has extended the summer fishing ban on black grouper after research revealed the fish continues to spawn beyond August.

Environment Minister El James yesterday announced the closure of a section of the Northeastern Seasonally Protected Area to all fishing activities from September 1 to November 29.

A Government spokesman said: "The protected area is usually closed from May 1 to August 31 each year in order to protect red hind and black grouper — also known as black rockfish, that aggregate to spawn in the area.

"However, recent studies carried out by the Department of Environmental Protection indicate that the rockfish continue to aggregate in the area to spawn beyond the end of August."

The notice is issued under Section 4A of the Fisheries Act 1972 and states: "Take notice that the Minister responsible for the Environment, being satisfied that there is an immed…
Post a Comment
Read more

- September 05, 2008
Capture is not permitted for the following fish species in Bermuda.