More and more plastics in Bermuda waters and Sargasso Sea 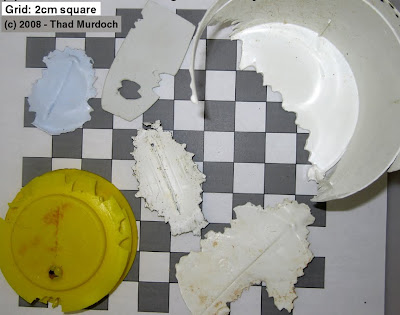 From the Bermuda Sun newspaper [link]

The region is said to compare with the well-documented "great Pacific garbage patch. In an interview with the British Broadcasting Corporation earlier this week Kara Lavender Law of the Sea Education Association (SEA) announced the findings of a two-decade-long study.

Local scientist Dr. Thad Murdoch is the chief scientist of the Bermuda Reef Ecosystem Assessment and Mapping programme at the Bermuda Zoological Society and said the findings come as "no surprise".

"The way the currents move around the Atlantic is very similar to the ­Pacific," Dr. Murdoch explained. &…
Post a Comment
Read more
More posts