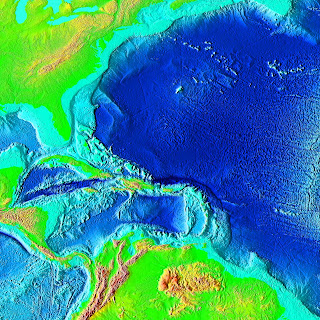 Bermuda's pivotal role in efforts to declare the Sargasso Sea a marine protected area (MPA) will appear in Time magazine, Environment Minister Glenn Blakeney yesterday revealed.
The Island is said to feature prominently in an article by Bryan Walsh the writer also profiled the Bermuda Institute of Ocean Sciences in the online version of Time following his visit earlier this month.
The MPA initiative was first mentioned during February's Budget by Deputy Premier Paula Cox. Mr. Blakeney said it had been deliberately kept "relatively quiet" until yesterday.
"This is an ambitious project, and we didn't want to announce it with fanfare only to stumble at the first hurdle," he said, adding there was now the momentum, support and partners to make it happen.
The MPA project would create one of the largest protected areas of ocean on the planet, the Minister added. No further details were given.
"As Bermuda is th…
Post a Comment
Read more
More posts